This guide to Ethereum hard forks will take an in-depth look at the different forks of Ethereum that includes Ethereum Classic, Etherzero & Metropolis.

Ethereum is widely considered to be one of the most prominent cryptocurrency around. It was created to overcome the limitations of Bitcoin and push the boundaries of blockchain technology. Unlike Bitcoin, Ethereum allows anyone to develop any kind of applications on top of its blockchain. Prior to this, anyone that wanted to create a blockchain-based application had to create their own blockchain from scratch. But with Ethereum, developers could leverage off the Ethereum infrastructure to create any application imaginable. The native currency for the Ethereum blockchain is called Ether (ETH), while the cost of computation is denoted in Gas. For a detailed understanding of the concept of Ether and Gas, do look at Guide to Ethereum: What is Gas, Gas Limit and Gas Price?

Let’s explore the different major hard forks of the Ethereum blockchain. If you’re not familiar with forks, here is a beginner’s Guide to Forks: Everything You Need to Know About Forks, Hard Fork and Soft Fork before you move on further.

Ethereum Classic is the first hard fork of the original Ethereum blockchain, and it was a contentious hard fork. The hard fork was a result of a difference in ideologies. The split occurred in 2016 after a decentralized pooling fund – called a Decentralized Autonomous Organization (DAO) – that as built on Ethereum was hacked.

The DAO is a decentralized organisation that is governed by programmable codes and rules that are self-executing. Essentially, the DAO is a software on the Ethereum network.

The core developers had a choice between either:

However, there was a solid segment of the community that did not agree with this approach under the philosophy that the Ethereum blockchain should remain immutable. They reckoned that changing the past would set an unhealthy precedent in the future, thereby compromising the very principles that were envisioned for blockchain technology. (See also: Evolution of Cryptocurrency: The Problem With Money Today)

However, the majority of participants on the Ethereum blockchain – led by Ethereum’s core developers – felt that the right thing to do was to reverse the transactions. In order to do that, a hard fork was needed since it required a change in Ethereum’s underlying codes. The hard fork resulted in a split of the Ethereum blockchain; the new chain – supported by the core developers and the majority of participants – was called Ethereum while the old (or “legacy”) chain – supported by a small minority – was re-branded as Ethereum Classic. Here’s a more detailed look at the hard fork surrounding Ethereum Classic.

One of the major reasons that Ethereum Classic is still surviving is due to the promotion efforts of Barry Silbert, whom apparently owns a significant stake of Ethereum Classic. He has a lot of influence in the cryptocurrency community in general, and he owns Digital Currency Group, which has invested a substantial amount of money into different areas of cryptocurrency.

Some theorize that Barry has merely used his influence to promote the token in order to “pump and dump”, an illegal scheme in which one artificially boosts the price of a security/stock by overexaggerating its potential returns/benefits in order to garner more investors and personally gain from it. (Read more: Guide on Identifying Scam Coins)

The main goal of Ethereum Classic was to preserve the philosophy of an ‘immutable’ blockchain. They believed that implementing a hard fork in order to restore the stolen funds from the DAO would undermine this principle entirely. Therefore, by refusing to cooperate with the rest of the network, they wanted to take a stand for their principles. Essentially, one could consider Ethereum Classic to be an ongoing legacy of that fundamental protest. (See more: When Trust is No Longer an Issue)

In general, Ethereum Classic was received with mixed emotions from the community as there was a difference of opinions on the issue. There were plenty of members of the community that respected and commended those that refused to cooperate with the hard fork.

EtherZero was scheduled to launch on Ethereum’s block number 4936270, which occurred on January 20th, 2018. According to its website at the time of writing, it still does not possess a block explorer, which is a bit disconcerting for any cryptocurrency in this space that wishes to receive any level of legitimacy or widespread adoption. These are the purported features, according to its website: 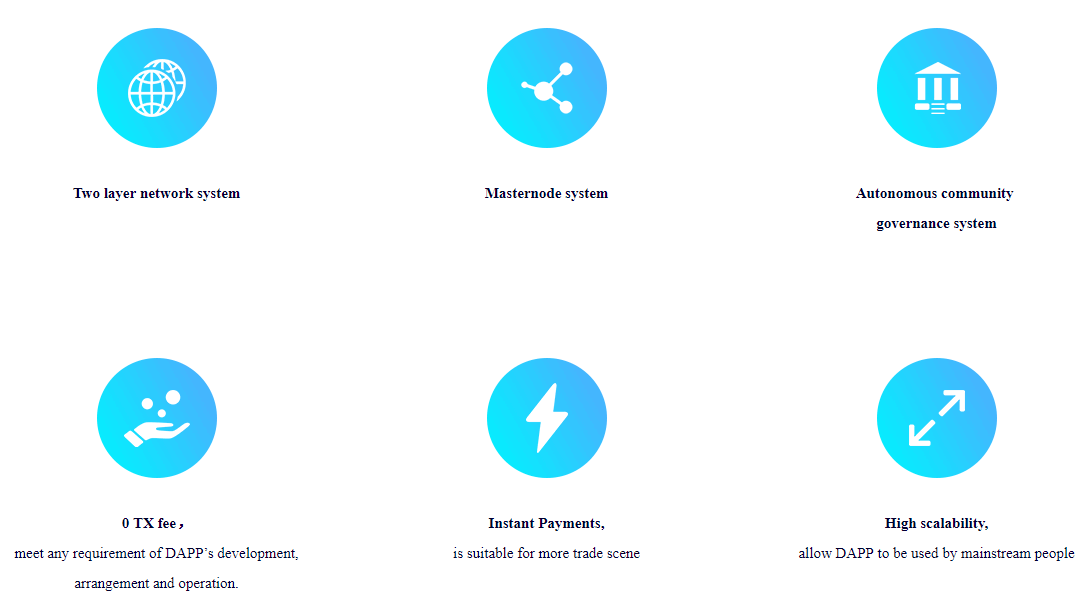 It thrives on an initial supply of 194 million ‘EtherZero’ tokens, which is a quantity of 100 million more of its units than what Ethereum holds and it also utilizes the PoW consensus algorithm, just like Ethereum. The difficulty adjustment is dynamic, and one must use GPU hardware in order to mine blocks on its network. (See also: Coins, Tokens & Altcoins: What’s the Difference?)

This is the current roadmap that can be found on the coin’s website at this moment: Based on their roadmap, they have not manifested any of the tech necessary to truly evaluate its efficacy as a currency, let alone one that is a fork of Ethereum. As you most likely observed with the Bitcoin hard forks, the purpose of most forks is to provide some sort of inherent utility that the legacy chain did not possess and refused to or could not implement.

The primary feature that it boasts is that individuals will be able to make instant payments to one another with shocking speed without needing to receive any sort of fee or compensation. This design means that the miners must rely on the block reward exclusively. There are both pros and cons to such a PoW blockchain consensus structure that EtherZero will have to navigate through in the near future.

This is actually a ‘planned’ hard fork by the core Ethereum developers, unlike the others that have been discussed in this article. ‘Metropolis’ is an update or enhancement of the current Ethereum blockchain.

Think of Metropolis as an upgrade of your smartphone’s operating system, but this is in the case of Ethereum

According to Ethereum’s roadmap, there are in total four stages of development for the Ethereum network. Metropolis is the 3rd stage, focusing more on the scalability of the network. The four stages are:

With the Metropolis network, there are a number of features associated with its implementation. The proposed features of the upgraded network are as follows:

Each facet of this upgrade of the Ethereum network comes with its own pros and cons and the technical understanding/summary of each is extensive in nature.

In the Ethereum network, both of these terms correspond to different phases of the ‘Metropolis’ implementation.

There were a total of nine different Ethereum improvement protocols (EIP) that were initiated within Byzantium that aims to enhance the network’s scalability, security and privacy. Byzantium is designed to make the Ethereum platform lighter and faster to run. Byzantium released at block height 437000 for Ethereum. (Read more: Guide to Ethereum Sharding: Ethereum’s Scalability Solution)

The second phase of the protocol upgrade – Constantinople – is designed to be final half of the protocol upgrade that aims to smoothen the transition from a POW consensus algorithm to POS. Thus, there are several ‘tweaks’ that must be made to the code to upgrade it and expand the current consensus rules to allow for a smooth transition without compromising the chain itself.

Thus far, there is no definitive date/block height time for the release of Constantinople yet, but it is expected that this will occur sometime within 2019.  Once this is completed, the Ethereum blockchain will be ready for the long-anticipated implementation of ‘Serenity’, which is the protocol upgrade that will formalize the switch to POS.

Similar to Bitcoin Minor Forks, there are a number of ‘insignificant’ forks that have occurred on the Ethereum network as well. These forks are deemed to be minor or insubstantial due to the fact that the networks have hardly a fraction of the strength of their legacy networks and do not appear to be sustainable or viable projects in the long-term: